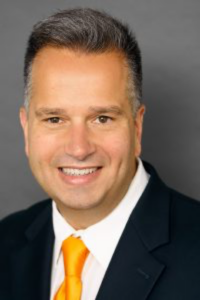 Prior to joining KRS, Mr. Tantillo was a serial entrepreneur. He has owned and operated several restaurants, beginning in 1993 when he opened A NO I Pizza, which he ran successfully until 2010 when he sold it. At that point Mr. Tantillo focused on purchasing underperforming establishments, turning them around so that they were profitable, and then selling them. It was during this time that he met David Fair and became very interested in the class action settlement field. Mr. Tantillo joined KRS full time at the beginning of 2016. His many contacts made during the years of running businesses, as well as the understanding for what it takes to operate a successful operation, has led to him being very successful in his transition into the world of class action settlements.   He has a BA degree in Finance from Iona College, and spent two summers interning at the NY Stock Exchange, before deciding to go into business for himself.