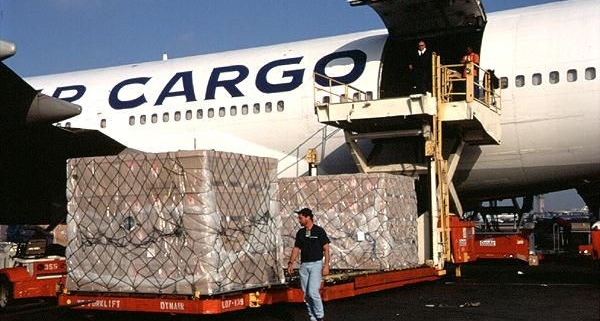 This case was one of the largest antitrust cases ever with a settlement totaling more than $1.2 B.

Over 30 airlines settled allegations of participating in a global conspiracy to unlawfully inflate the prices to ship goods by air transportation. The cartel engaged in this activity between January 1, 2000 and September 30, 2006.

The decade-long air cargo antitrust litigation was granted final approval by U. S. Federal U.S. Court in May 2016. Through our efforts, Chinese entities and associations recovered more than $110 million.