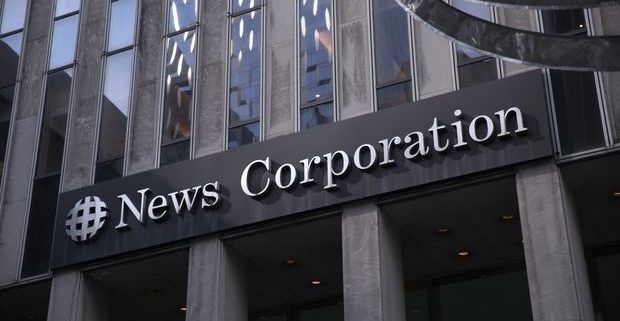 Plaintiffs alleged that News Corp broke anti-trust laws with exclusionary contracts and practices that kept prices for its coupon clients artificially high for years, reaching back as far as 1997.

Plaintiffs were seeking $674.6 million in damages, which could have tripled to more than $2 B.

The packaged good companies claimed News Marketing America had locked up as much as 90.5% of the market by 2009.

Those contracts saw News Marketing America overcharge clients by as much as 39.6% for instore promotions, the plaintiffs claimed.

On February 29, 2016, News Corporation agreed on a settlement totaling $280 million.